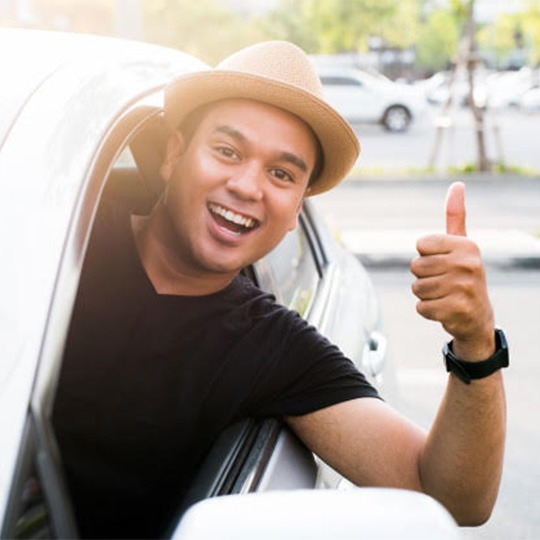 How Honda is Changing the Hybrid Game

In a 2018 survey, the Land Transportation Authority (LTA) said there has been a fifteen-fold increase in hybrid vehicles in Singapore over the past decade. What was once a city without a single hybrid car on the road now has more than 27,000 hybrid vehicles and these numbers are only going up.

Hybrid Cars Driving Ahead in Singapore

For the longest time, gasoline-powered vehicles have been the norm in the automotive industry until hybrid cars (petrol-electric cars) came into the picture, introduced innovative, energy-efficient cars and kicked their petrol-powered counterparts to the curb.

One of the pioneering brands in the hybrid game is Honda. While many carmakers have jumped onto the bandwagon by offering hybrid vehicles, none of their models came close to the line of Honda hybrid vehicles. In case you’re wondering, here’s where Honda is getting it right.

Although it was Toyota with their introduction of the Prius in 1997 that made the hybrid technology mainstream, it was Honda, with its Insight that delivered, by far, the most fuel-efficient vehicles on the market.

For decades, Honda is known for its key-selling point – its ability to strike a balance between price, style, function, and sustainability. Its Accord Hybrid, for instance, is recognized for nearly every aspect of its price, design, and engineering. For a competitive price, it has a 2.0L four-cylinder engine, two electric motors, and a powertrain that can achieve an impressive 48 mpg both in the city and on the highway.

Another factor that makes Honda a standout is not the specs of their hybrid vehicles, but their attention to detail. A great illustration of this is their regenerative braking system. Some argue that pressing the brake pedal in an Insight feels like in any other vehicle, only you can see the force translating to a battery charge. This braking allows the vehicle to recharge its battery thus, achieve more miles per gallon.

The range of Honda hybrid vehicles are regarded to achieve better fuel economy than their counterparts, and the same can be said for the Honda Vezel Hybrid, which is quite in-demand in Singapore.

Aside from outfitting their hybrid vehicles with high-quality materials and advanced specs, Honda separates itself from the competition by packaging their hybrids in user-friendly designs. Instead of adopting an overly-futuristic, forward-thinking look, the brand limits its designs to what is stylish yet sensible and convenient.

For instance, despite its reasonable price, the Honda Insight is nearly as well-equipped as the Honda Accord. It comes with the standard HondaSensing suite of active safety technology, along with other features such as an 8-inch touch screen, a Wi-Fi hotspot as well as dual-zone automatic climate control.

It may seem like a leap of faith but this year, you should consider getting a Honda hybrid as your next vehicle. It may just be the most economical and eco-friendly hybrid vehicle you can find.

At Carlingual, we’re at the forefront of delivering the most innovative hybrid cars from Honda including the Honda Vezel, Honda Fit Hybrid, Honda Shuttle Hybrid, and more. Take advantage of our latest car promotions today!

How Honda is Changing the Hybrid Game