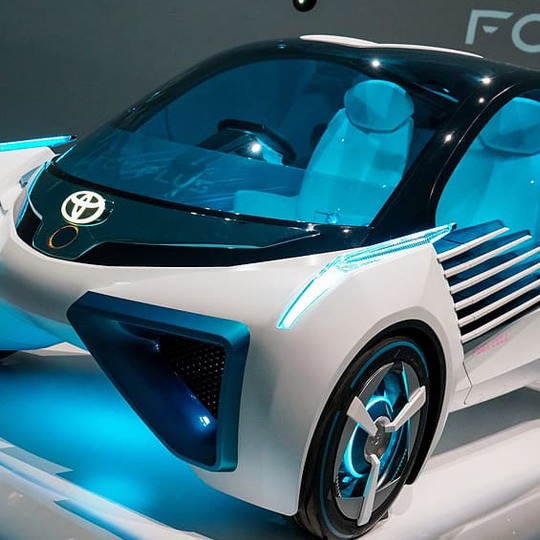 If you get the chance to buy a car in Singapore, then you are left with two choices: automatic or manual. However, with the latest modern automotive technologies, there is now a much better choice— driverless cars!

Cars that can operate without a person maneuvering it exist. It does not just happen in action, sci-fi movies as car companies such as Tesla, Mercedes Benz and Nissan started manufacturing driverless cars. Even the search giant, Google, started developing such advanced vehicles to make it available for consumers.

Driverless Car: How Does it Work?

Driverless cars or also known as, self-driving vehicles are made possible because of integrating sensors, cameras and radars on cars. Together with a built-in software, these devices work together to create an internal map that would allow the car to control its own. One of the greatest capabilities of self-driving cars is that their sensors can help avoid collisions. Some other impressive features are automatic steering, acceleration, and braking. It is like the car has a mind of its own! With this, it is possible for the car to park itself.

Testing of Autonomous Cars in Singapore

Even though a fully autonomous car is not yet available for personal use, Singapore has already taken large steps in integrating self-driving cars in their transportation systems. In 2016, Delphi Automotive launched their automated taxis called NuTonomy. Even though the taxis were allowed to travel to a specific route, they made sure that a driver was present to oversee issues that may happen. As of 2019,  the government even designated more areas to test driverless cars. The distance even reached over a thousand kilometers. Note that, these include public roads! With the improved tests and on-road trials, the future of driverless cars dominating the roads of Singapore will not just be a dream. Thus,  it is possible that after a decade, some car dealers in Singapore will start catering self-driving cars to consumers.

After the bold move of testing self-driving taxis on public roads, Volvo followed suit as the automotive giant launched autonomous electric buses in 2019. All of these efforts were made for the Singapore government to achieve the plan of removing combustion-engine cars. It is all for achieving a greener, sustainable future.

Even though the future of driverless cars seem bright, the chances you may be able to buy such cars are, unfortunately, slim. Currently, many challenges are yet to be overcome. One biggest challenge is ensuring public safety on crosswalks. Even though engineers designed machine learning systems to make it easier for cars to recognise faces and objects, the technology works by imitating how humans drive. If a person has problematic driving behaviours, then the car would pick it up. These challenges make it difficult to fully integrate driverless cars on public roads and highways.

Fortunately, every challenge or problem has a solution. Just like how different countries like Singapore are rigorous on their on-road tests for self-driving cars to ensure that such vehicles are safe to operate on roads.

Driverless cars will only become a reality in the distant future. Since they are not available yet, you may want to consider our modern second-hand cars at Carlingual in Singapore. We are a car dealer that provides not just efficient, but also affordable cars.